Trump condemns Turkish invasion of Syria, calls for civilians to be protected 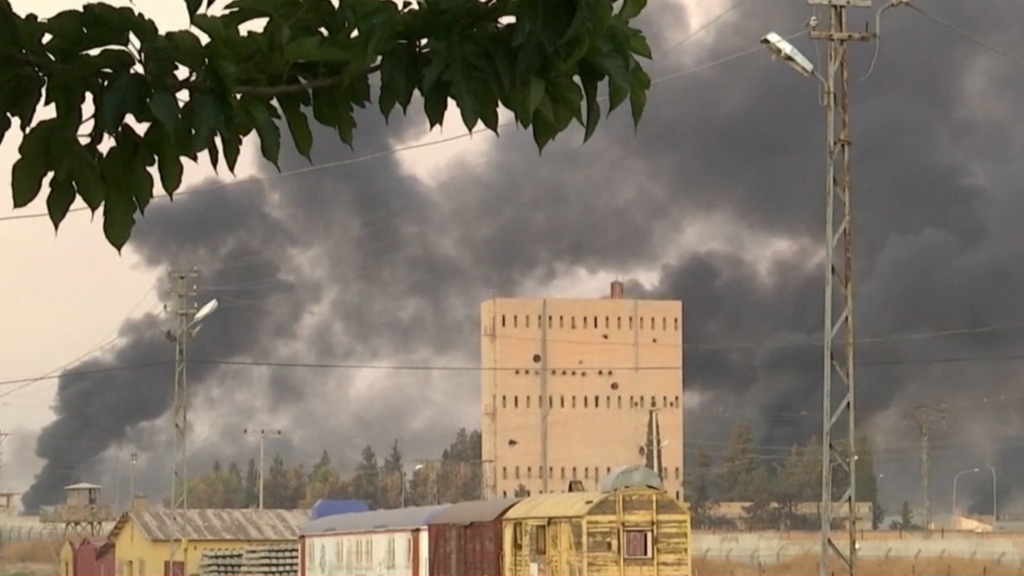 President Donald Trump says the US does not endorse Turkey's assault on northern Syria and has made it clear to Ankara that its incursion against Kurdish fighters who helped American forces battle the Islamic State is a "bad idea."
In a statement, Trump said no American soldiers are in the area being invaded. Earlier, Trump ordered US forces out of the area, prompting criticism that he was abandoning an American ally.
Trump says he does not want the US to fight "these endless, senseless wars."
He says he will hold Turkey to its commitment to protect civilians and religious minorities, including Christians, and ensure the invasion does not create a humanitarian crisis. He also says Turkey must make sure that IS fighters held captive in Syria remain detained.
Turkey launched its military operation against Kurdish fighters with a series of airstrikes hitting a town on Syria's northern border.
Turkish President Recep Tayyip Erdogan announced the start of the campaign this morning, which followed an abrupt decision on Sunday byTrump that American troops would step aside to allow for the operation.
A US defence official and a Kurdish official in Syria say the American-backed Syrian militia being attacked by Turkish forces has suspended operations against the Islamic State group. 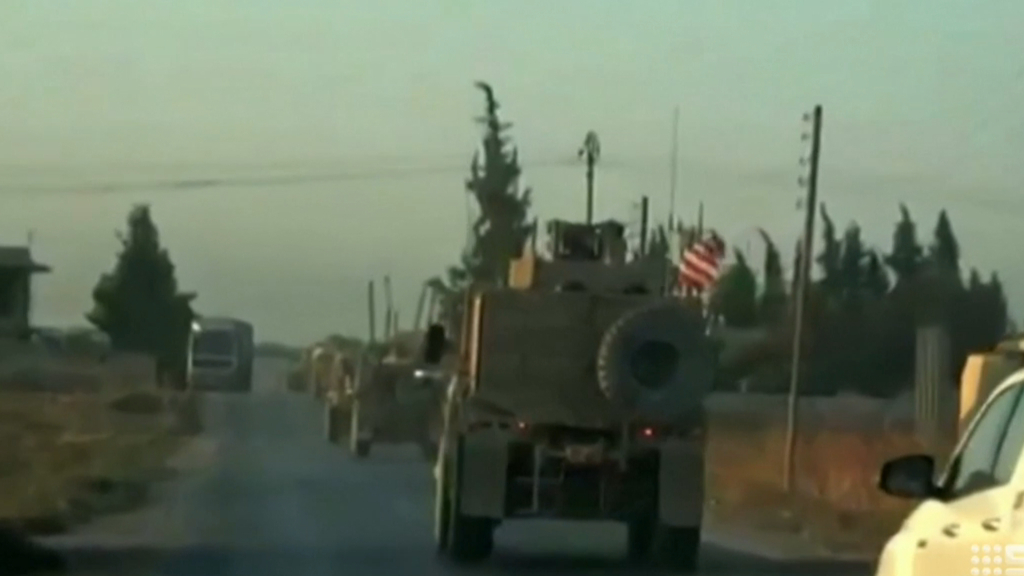 Earlier Wednesday, IS militants targeted a post of the Kurdish-led Syrian Democratic Forces in the northern Syrian city of Raqqa, which was once the de facto IS capital at the height of the militants' power in the region.
The SDF, which is holding thousands of IS fighters in several detention facilities in northeastern Syria, has warned that a Turkish incursion might lead to the resurgence of the extremists. The U.S.-allied Kurdish-led force captured the last IS area controlled by the militants in eastern Syria in March.
In the IS attack, three suicide bombers struck Kurdish positions in Raqqa. There was no immediate word on casualties. An activist collective known as Raqqa is being Silently Slaughtered reported an exchange of fire and an explosion.