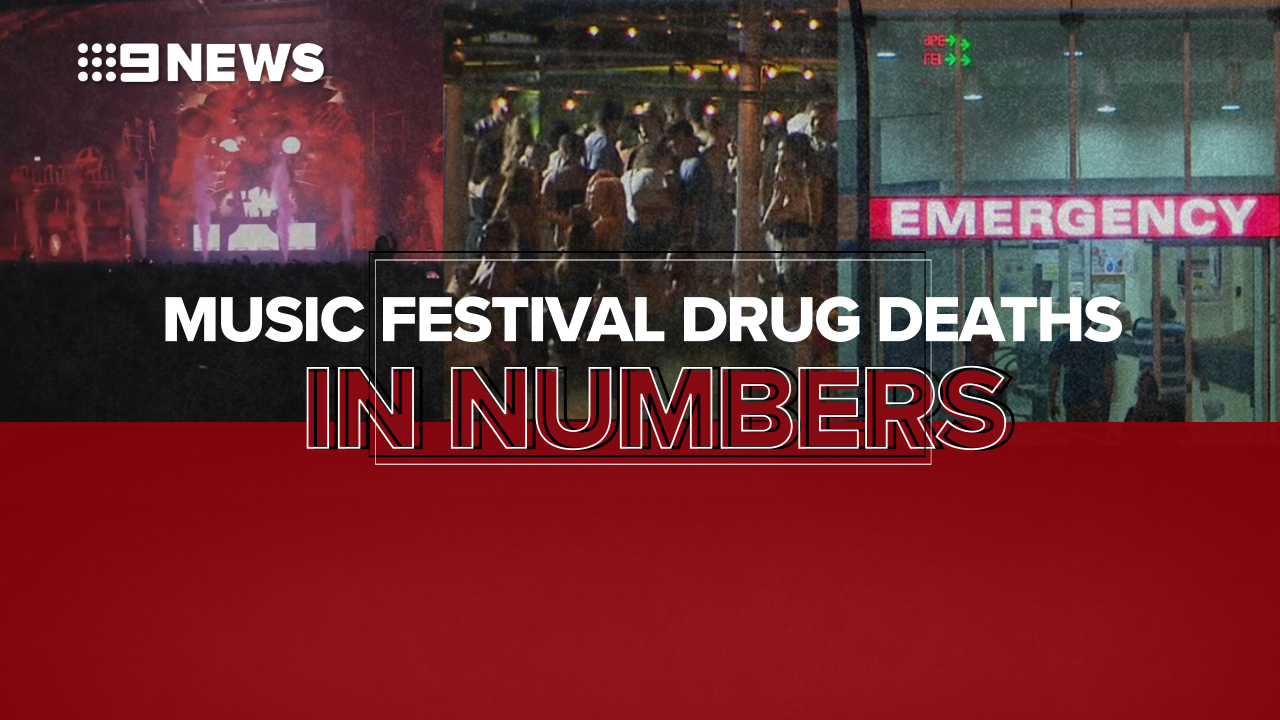 The coroner overseeing an inquest into drug-related deaths at NSW music festivals says pill testing should be trialled because the evidence in favour of it is "compelling".
Deputy state coroner Harriet Grahame today closed the inquest into six MDMA-related deaths at recent music festivals and called for the state to radically change its approach to drug policy.
"I am in no doubt whatsoever that there is sufficient evidence to support a drug checking trial in NSW," she told the NSW Coroners Court.
"In my view, the evidence is compelling."
She said she'd examined a wealth of peer-reviewed evidence, hours of testimony and opinions of police, parents and experts on medically supervised drug checking to form her opinion.
"Of course, drug checking is not a magic solution," she said.
"Of course, it does not guarantee there won't be more deaths."

But it could help and should go beyond music festivals, urging a Dutch-style community-based drug checking system.
The inquest examined the deaths of Joshua Tam, Nathan Tran, Alex Ross-King, Diana Nguyen, Joseph Pham and Callum Brosnan, who were all aged under 24 when they died at or shortly after leaving NSW music festivals in the 13 months to January 2019.
Each had consumed multiple MDMA capsules during or shortly before the festival.
Before delivering dozens of recommendations, Ms Grahame called on Premier Gladys Berejiklian's government to look at drug problems at festivals with "fresh eyes" and examine evidence-based solutions.
The evidence before the inquest "clearly indicated" much can be done to prevent MDMA deaths, she said.
"There are practical solutions," Ms Grahame said.
"However the evidence draws into clear focus the need for the NSW government to look with fresh eyes at the potential dangers associated with drug use at music festivals."
© AAP 2019