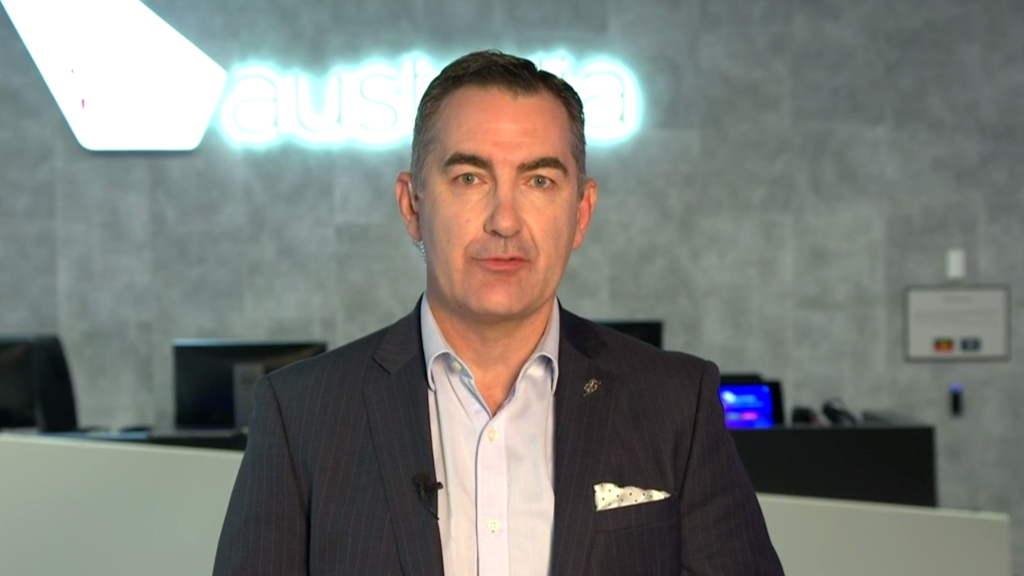 Travel company Flight Centre will stand down thousands of Australian staff as it tackles the coronavirus impact on the industry.
It told the ASX this morning 6,000 sales and support roles will go temporarily or permanently globally, including 3,800 Australian workers who will be temporarily stood down.
The company announced it would close 100 stores a few weeks ago.
This will now be doubled to more than 200, a total of 30 per cent of its 689 stores in Australia.
The company says it has been hit by the "never-seen-before" restrictions on travel.
READ MORE: Coronavirus live updates
It says in the report "pre-coronavirus staffing (are) levels now unsustainable - significant reductions (are) needed to better reflect prevailing trading climate and preserve jobs in the long term."

It said its transaction value is down up to 30 per cent.
Before the crisis, Flight Centre was on track for record sales, which were up more than 11 per cent on last year.
It has 20,000 staff around the world.
However, it says it is engaging with other firms to offer access to 10,000 sales and call centre staff, who may be able to return to the company later.
READ MORE: Coronavirus restrictions extended by PM Scott Morrison including new travel ban
Senior executives and board members are taking a 50 per cent pay cut and halting bonuses.
The company said it has been working "tirelessly" to help customers adjust travel plans or get home.
"We are dealing with unprecedented restrictions and extraordinary circumstances that are having a significant impact on our customers, people, suppliers and all other stakeholders," Managing Director Graham Turner said.
"People are effectively unable to travel in the near term, either domestically or internationally, and some are actually unable to be repatriated to their home countries, which is affecting thousands of people and is a problem that we're working to help solve.
READ MORE: What jobs are still available nationwide amid the coronavirus pandemic?
"Within this climate, our people have been working tirelessly to help our customers amend their plans, but unfortunately the vast proportion of the work that they would normally undertake has been stopped.
"As a result we have been forced to make extremely difficult decisions, including temporarily standing down some of our people.
"We aim to bring them back to work as soon as restrictions are lifted and as demand starts to increase."