EU to let visitors in for safe countries 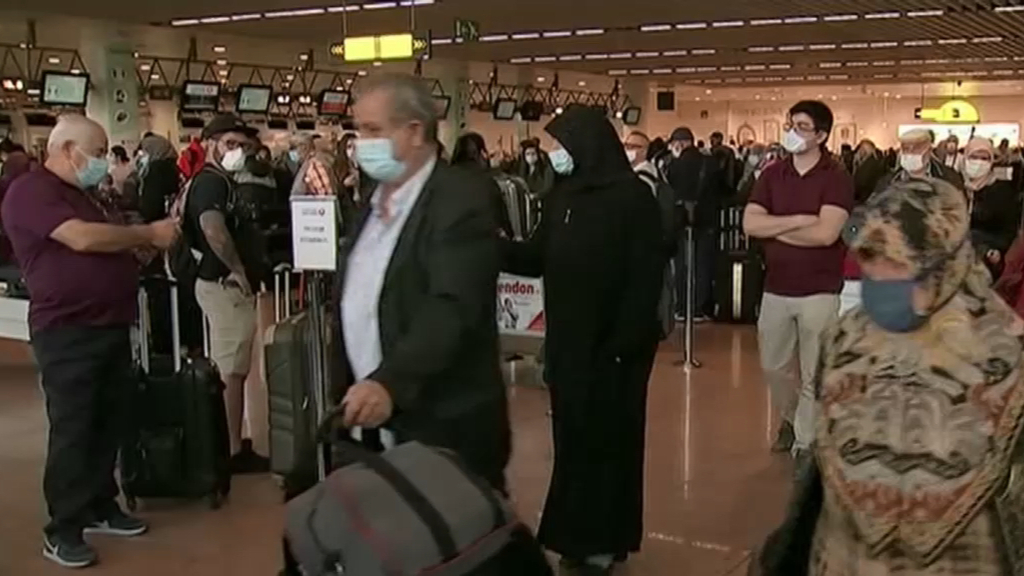 Travel to Europe could be on the cards sooner rather than later for Australians as the European Union prepares to reopen its borders to the rest of the world.
Australia is likely to be on a list of 14 countries the EU is prepared to open its borders to as early as tomorrow.
As had been widely expected, the US - where the coronavirus is currently resurging - will not be on that list.
On the proposed list of the 14 nations are: Algeria, Australia, Canada, Georgia, Japan, Montenegro, Morocco, New Zealand, Rwanda, Serbia, South Korea, Thailand, Tunisia, Uruguay.
China, where the virus originated, will also be offered entry on the condition of reciprocal arrangements.
The UK is currently negotiating "air bridges" with several European countries and UK nationals are still treated as EU citizens until December 31, the end of the Brexit transition period.
The list is included in a set of recommendations from the EU Council to member states, which set out criteria for countries to meet before their nationals are allowed entry to the bloc and the methodology for meeting that criteria.

This requires that countries allowed entry have coronavirus infection rates equal to or better than the EU.
Border control is ultimately decided by each member state rather than at an EU level in Brussels.
But EU officials hope having the recommendations in place means the member states will reopen their borders in lockstep.
Europe closed its external border in March after the bloc saw its COVID-19 infection rates grow exponentially.
An international travel ban imposed by the Australian Government is still in place, and it's likely to stay there until the pandemic starts to improve around the world.